What’s Up With Platelet-Rich Plasma (PRP)? 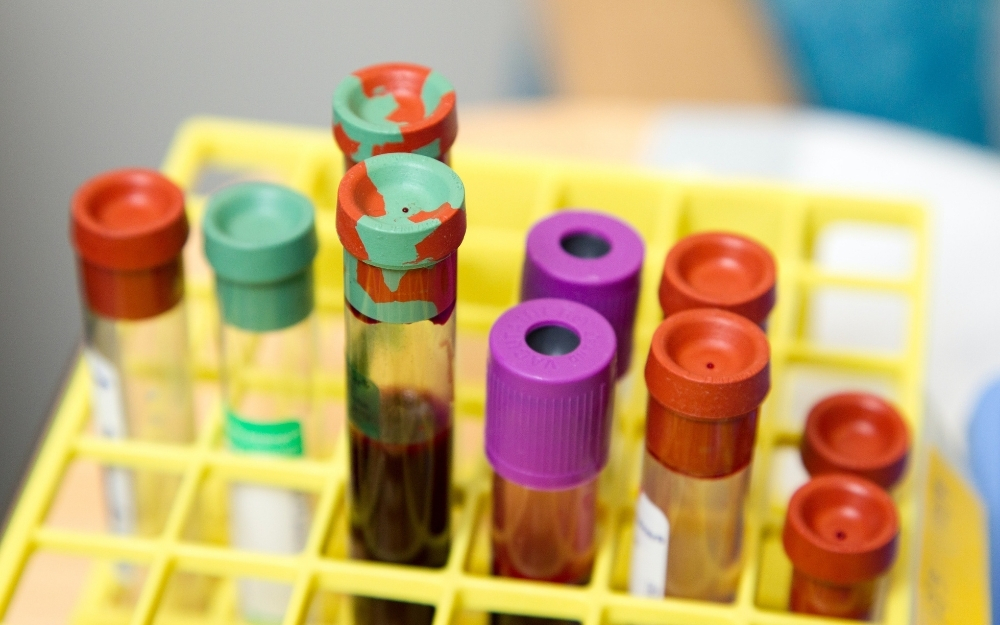 Platelet-Rich Plasma (PRP) is a promising treatment option for many conditions but is still not well known. You may remember it from a brief mention in a previous blog as one of the options women have for vaginal rejuvenation. But what exactly is Platelet-Rich Plasma, what is it used for, and does it work?

The Power of Platelets and Plasma

First, let’s look at the components of PRP.

The blood in our bodies is made up of plasma that carries red blood cells, white blood cells, and platelets. Plasma is the liquid that makes up over half of blood and is mostly water along with proteins, ions, hormones, glucose, and carbon dioxide. Platelets, also called thrombocytes, are cell fragments that stop bleeding from a vessel by creating a blood clot.

In addition to initiating clotting, platelets also contain special proteins called growth factors that help with healing and stimulate cellular growth. This is what makes PRP so potent. PRP has a much stronger concentration of platelets – and hence these growth factor proteins – compared to regular blood.

How is Platelet-Rich Plasma Made?

PRP is autologous conditioned plasma, where the “autologous” refers to the fact that the substance is created from the same person who will later be using it.

Someone who wants PRP injections will first have some blood removed; the amount removed depends on how much is needed for the chosen PRP therapy. This blood is “conditioned” by putting it through a centrifuge to separate the parts, and finally, the platelets are prepared for injection.

The use of PRP is relatively new in medicine and is probably best known as a cutting-edge treatment for sports injuries in elite athletes. Trying to use the powers of the platelets’ growth factors in promoting healing and alleviating pain, doctors have tried PRP therapy to treat joint, muscle, ligament, and tendon injuries; osteoarthritis; and fractures. PRP has also been used in surgery and dental procedures in the hopes that it would speed healing.

As mentioned in the previous blog, PRP is also used in vaginal rejuvenation procedures, which may be of interest to women in peri/menopause who find intercourse painful or lacking pleasure. The PRP is injected into the upper wall of the vagina and/or the clitoris, where it is theorized, and stimulates the growth of new tissue and promotes an increase in collagen. This in turn strengthens the vagina and/or area around the clitoris, which leads to increased vaginal lubrication and more pleasurable sex.

Another area PRP is being tested is to promote hair growth. Again, this is of particular interest to peri/menopausal women who are experiencing loss of hair due to hormonal changes. Here, the PRP is injected into the scalp to stimulate new hair growth.

Is PRP Right for You?

It’s important to know that Platelet-Rich Plasma is still being evaluated for effectiveness and so far, the evidence is mixed. Another potential deterrent is the cost, at $500-$2000 per injection. But the risks are minimal (headaches and mild pain, bleeding, and swelling at the injection site) and it could work for you. If you’re still interested in PRP to bring back sexual function or stimulate hair growth, speak to your doctor about it.

← Demystifying Menopause: What is Normal? The 5 Best Supplements to Improve Your Overall Health →